By the time most people have seen their 50th birthday, they’ve also seen the majority of standard flirting techniques. This can lead a lot of people to think they know all about attracting someone special.

What many of us don’t realize, however, is that the way we flirted when we were last on the dating scene might not be as useful now that we’re older. If you’re considering mature dating but you’re not sure how to flirt, check out these age-appropriate tips to help yourself feel more confident. 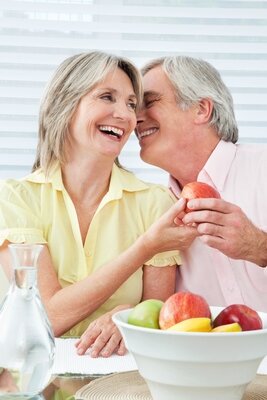